On a grey but unseasonably mild first day of December, the CLC ladies and men’s teams found themselves competing over the same course in their respective Midland Cross Country Divisions. The rolling parkland of Clopton Park on the outskirts of Stratford makes for some of the best cross country terrain around, and it was to prove a day on which club athletes proved themselves again.

In the men’s race in Division 2, the club registered one of its best performances for a long time, with four runners in the top 50 and all six of its A-team scorers well inside the top 100. 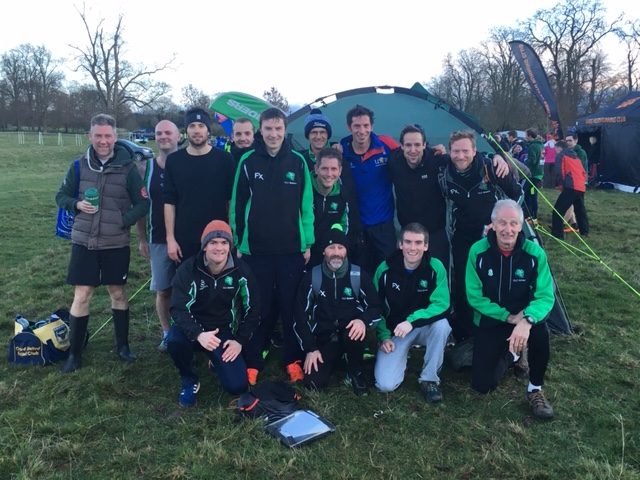 Will Pearce and Paul Lockyer finished just outside the top 100 in 104th and 116th respectively, while Joel Freeland was 155th and supervet David James registered a superb top 200 finish in191st. The other CLC finishers were Hedley Phillips in 194th, Bradley Coates in 213thand Chris Thomas in 222nd.

Overall, the CLC men’s A-team finished in 7th place on the day, an incredible leap from their 11th placing on Race Day 1. After two races, the men lie 10th in their division, with Tom Kabala in a superb 22nd overall.

The ladies, meanwhile, made their second outing in their incredibly competitive Division 1, with Helen Knight once again leading them home with a 51st place finish in a time of 31:06. Just 6 seconds behind her, Karlien Heyrman was 53rd in 31:12. Most improved performance of the day for the ladies came from Rachel Vines, who finished in 79th place in a time of 33:14. Fourth scorer on the day was vet Amanda Steer was in 88th place and a time of 33:44. Sophie Longmore was 111th and Nicola Weager was 147th.

The ladies finished 13th on the day and stay 13th overall in the Division after two races. 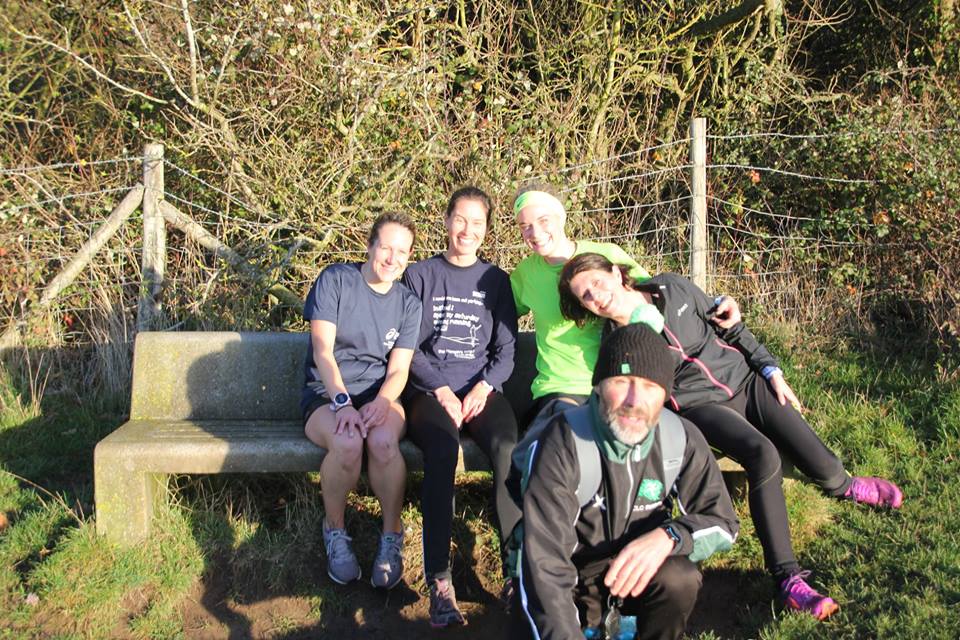