On Saturday 15th January a team of CLC Striders ladies and two teams of men travelled north-east to the rolling upland of Burton Dassett country park in Warwickshire. It was Race Day Three of the Midland and Birmingham Cross Country leagues. The terrain at the country park, thrust up from its low-lying surroundings, presents some of the most challenging of cross country settings – with plenty of sharp descents and gradual ascents as well as much traversing across awkward cambers. Conditions underfoot were surprisingly and helpfully firm on the day and the low-hanging mists of the morning lifted just in time for the Spa Striders-hosted event to be held in calm and clear conditions.

First to race were the ladies team. Once again, Helen Knight and Liza Bradshaw did battle royal to bring home the ladies team in 43rd and 44th places respectively, just three seconds apart! They were followed by Fiona Brady-Miller in 90th and Rachel Vines in 95th places – ensuring all four scorers finished in the top 100. Amelia Mullins was close behind in 112th and Emma Abbey ran a gutsy race for her 151st place. On the day, the ladies team finished in 12th place, meaning they are in 15th place overall across the three races so far. But in the Masters team category, CLC Striders ladies finished in first place on the day – evidence of just what a strong crop of runners the club has in the more senior age categories. The fourth and final fixture for the ladies will be held on February 19th at Newbold Comyn, Leamington Spa.

An hour later, it was time for the men to rise to the challenge. A strong A-team six were led home, once again, by Rob Green – in his first season with CLC Striders – for 6th place overall in what was a large and highly competitive field. Will Ferguson was 25th and cross country specialist Iain Porter 28th. Tom Burgess, making his club debut, achieved a top-50 finish in 47th place, with Dan Bazzard in 59th and club stalwart Jon Howes in 94th. All the A-Team scorers finished in the top 100, resulting in the men’s A Team being 6th on the day. The six B-Team runners on the day were – in order of finishing: Rob Barnett, Will Pearce, super-vet John (JJ) Willson, Paul Lockyer, Ryan O’Donnell and Paul Northup. The B Team came ninth on the day. Overall, the men are third from bottom in their division after three races, so all focus is now on the fourth and final fixture at Ispley Meadows in Bromsgrove on 19th February, where they will have to pull out all the stops to ensure they stay in Division 2. 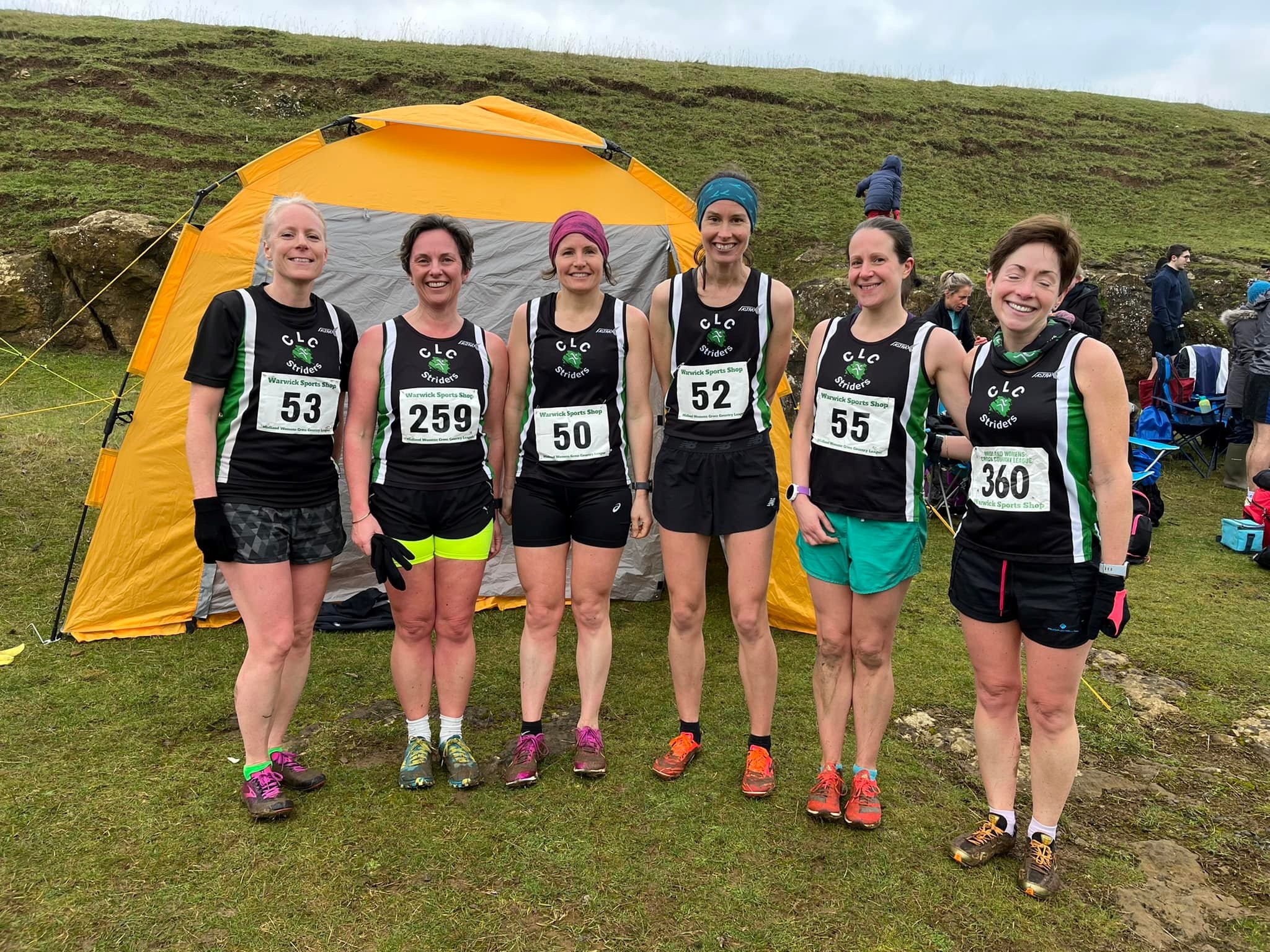 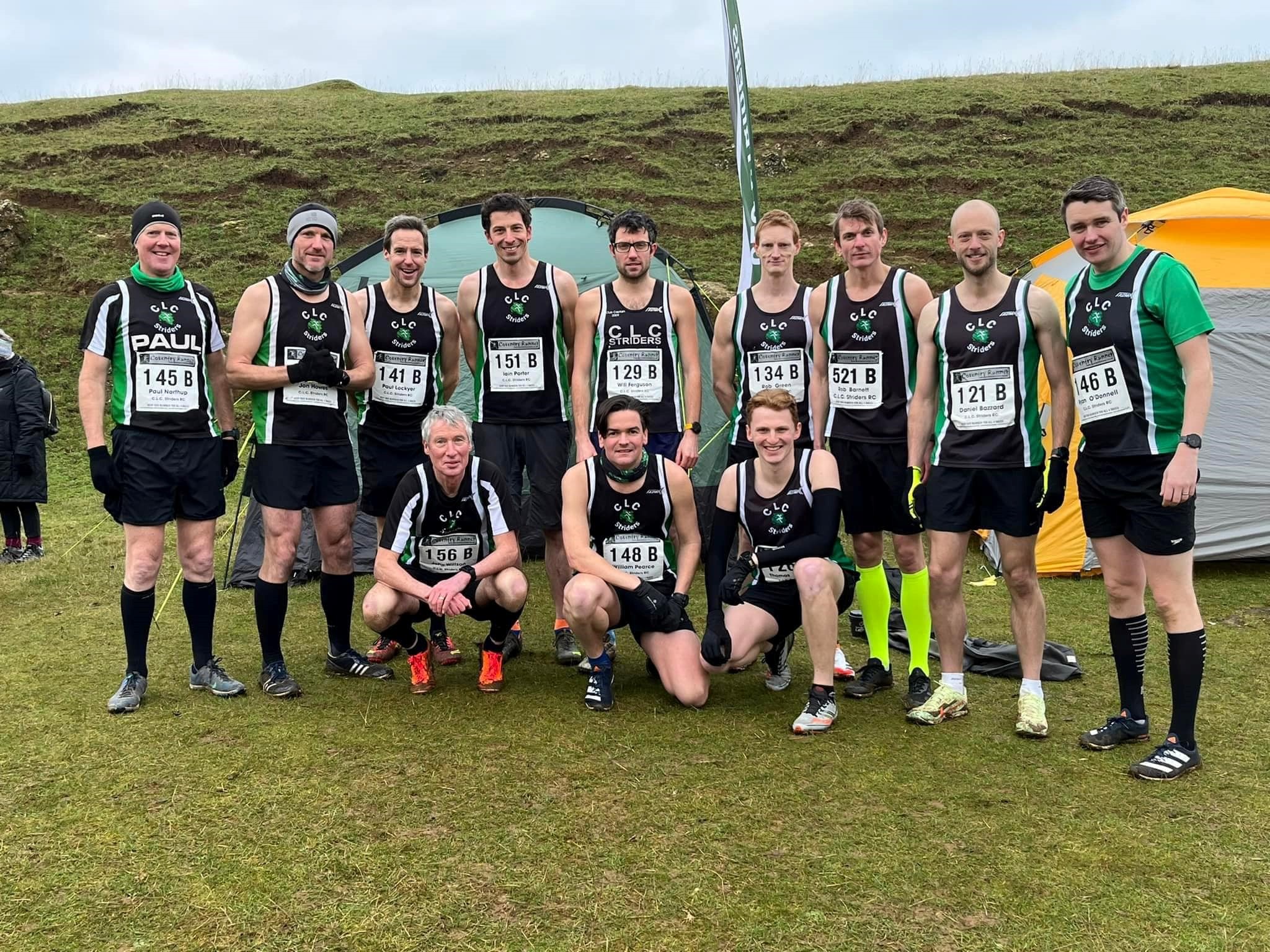