On a perfect morning for distance running, a crop of Striders assembled to race the annual Stroud Half Marathon. With the biggest field in its history, the event once again provided some great results for club athletes. 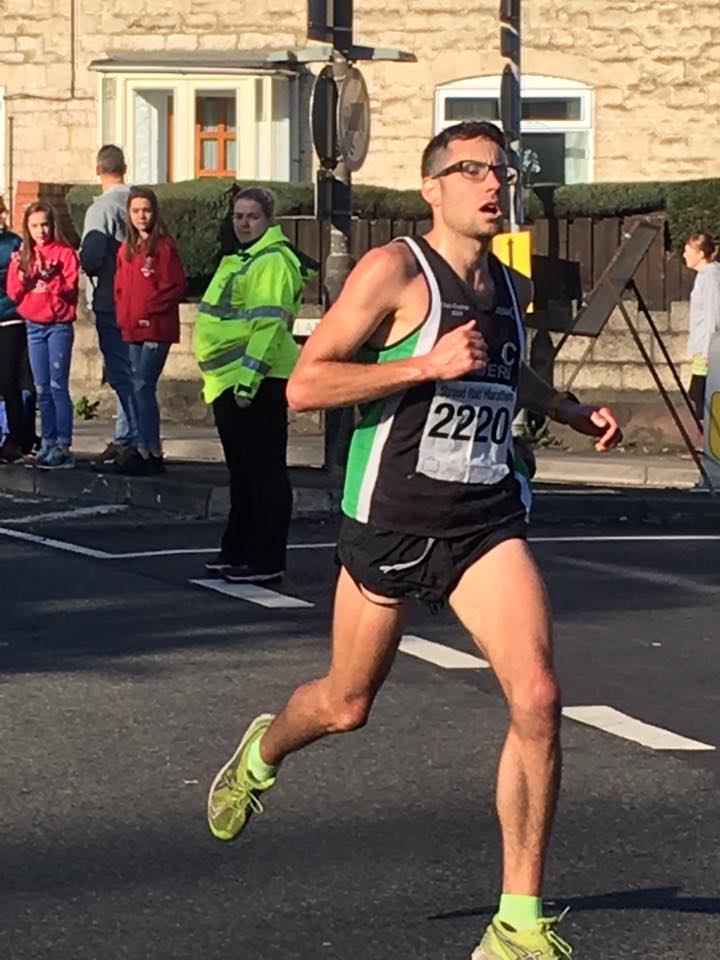 First home for the Striders was Will Ferguson, continuing his fine form in his year of PB-setting by clocking a new club record and PB time of 1:11:00 dead, for sixth place overall. Next home, running his third half marathon in just a month, was Will Pearce, in a solid 1:22:43 and 39thplace. He was followed home by Jon Howes, who surprised himself with a quick time of 1:24:15 and Alex Monro who ran a second PB in just a few weeks of 1:28:13.

Helen Knight was the first lady home for the club, once again only just outside the magic 1:30 mark in a super time of 1:30:43. Helen was followed home by the club’s second lady finisher, Sarah Richards, in a PB time of 1:30:52. The next Striders finisher was Paul Northup, continuing his return from injury with a 2-minute improvement on his Cheltenham Half time in 1:31:28. In only his second half marathon, Eoin McQuone clocked a solid 1:33:39 and super-vet Edward Collier finished in 1:35:55. John Willson completed his third half marathon in just a month in a time of 1:39:48. 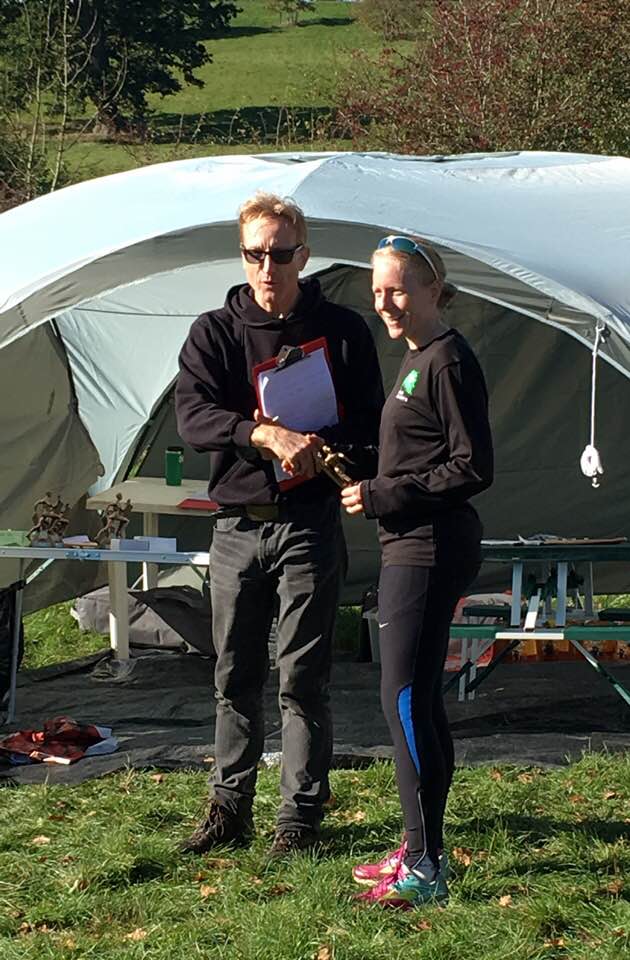 Over in the beautiful parkland of Eastnor Castle, four Striders took on the challenging Eastnor 7, a trail run through some of the most beautiful countryside in the region. On the day, Andrew Paterson came home first for the club in 10th place in a best course time for him of 51:12. Next home for the Striders – and second lady overall in 20th place – was the evergreen Amelia Mullins, in a strong time of 56:30. James Gibbs came home in 29th place in 57:41 and Charlie Haward clocked 1:12:09 in 95th place.

On a surprisingly cold and windy Sunday morning, and only one week after setting his Half Marathon PB in Stroud, Will Ferguson finished 17th in a highly competitive 10k field, only just outside his 10k PB, in a superb time of 32:21. Next home for the club was the determined Rachael Cary, finishing just outside 40 minutes in 40:19. Also running for the club were Nigel Bailey, who clocked 45:25, and Emily Pilkington, who registered 56:52. 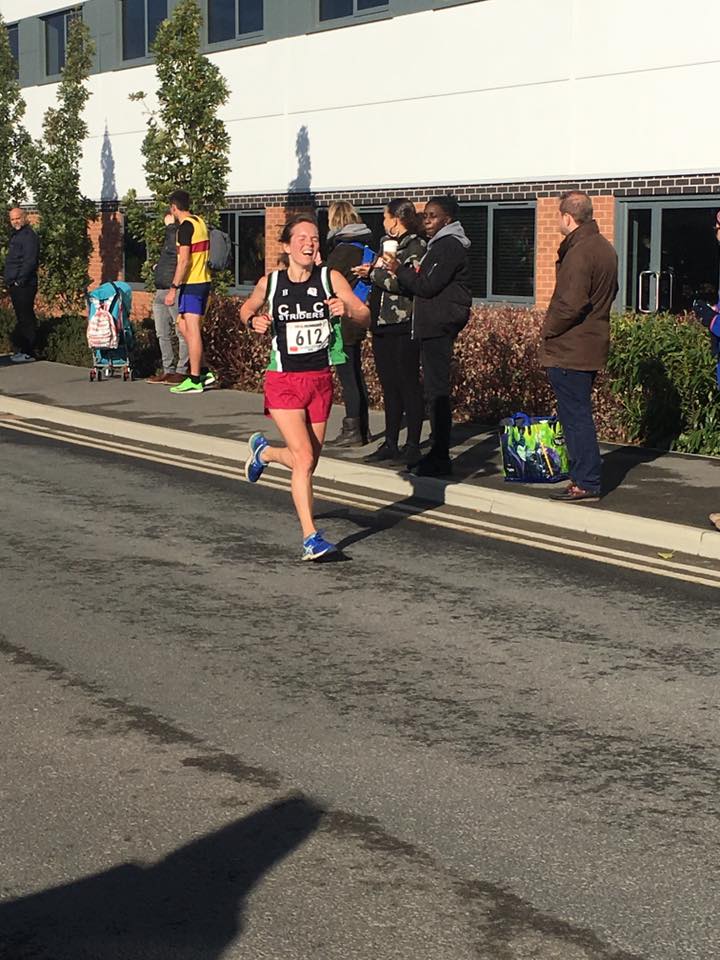