The first cross country meet of the season is always a wake-up call, and on Saturday 13 October the ladies and men’s CLC teams gathered to compete on a windy and testing course at Old Down just north of Bristol in the first race of the Gloucestershire Cross Country League (season 2018/19). As always, Striders fought valiantly, with the following results … 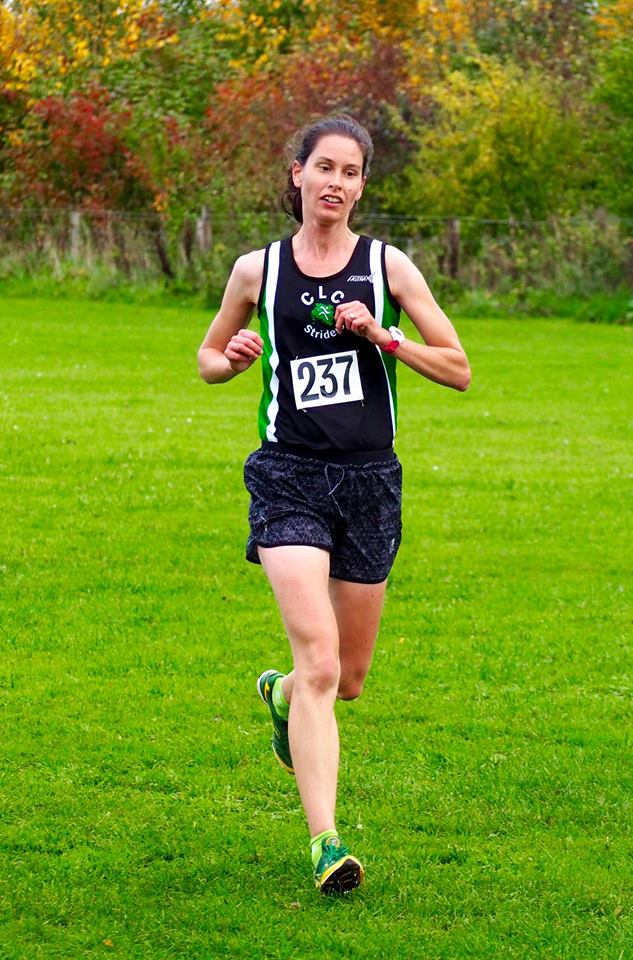 Overall after race one, CLC ladies were 9th in the senior rankings and 3rd in the vet competition. 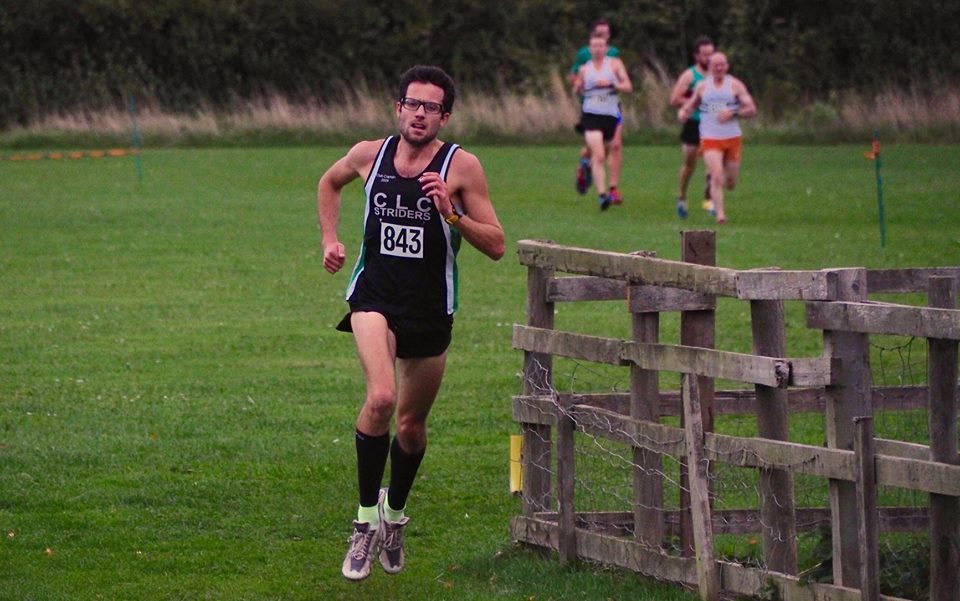 In the men’s race, Will Ferguson delivered a characteristically strong performance to lead the men’s team home in 3rd place overall and a very fast time of 36:39. Iain Porter, just returning to his running after a lay-off, secured second team place in 41stposition with a time of 41:46. The young Tom Fletcher continued his fine form from his debut cross country season last year with a fantastic top 50 finish (even after a bad fall) in 48th place and a time of 42:41.

Fourth finisher for the team was Jon Howes in 72nd place in a time of 44:02. He was followed by Paul Lockyer, who made a strong start to his season by bagging the fifth scoring place in 97thand a time of 45:26. The A team sixth place went to vet Dave Billingham, racing for the club for the first time in a good while and proving his strength across the country in 45:58.

In the team standings, CLC senior men ranked 10thon the day, with the Vets finishing in 16th.

Elsewhere over the wet and windy weekend, Striders were turning in good performances over the half marathon distance. In Manchester, Tom Kabala broke through the 1:20 barrier by recording a superb PB of 1.19.48. While in London Will Pearce once again went sub 1:22 in 1.21.49and vet John Willson registered 1:34.07 in the Royal Parks Half.