On a cold and grey Saturday afternoon, CLC Striders Ladies and Men’s teams made the journey north to compete in the third race of the Midland League Two Cross Country Competition for this season. Held in the beautiful, rolling grounds of Cofton Park in the south-west of Birmingham, the race saw the ladies race over two full laps of the park and the men over three. 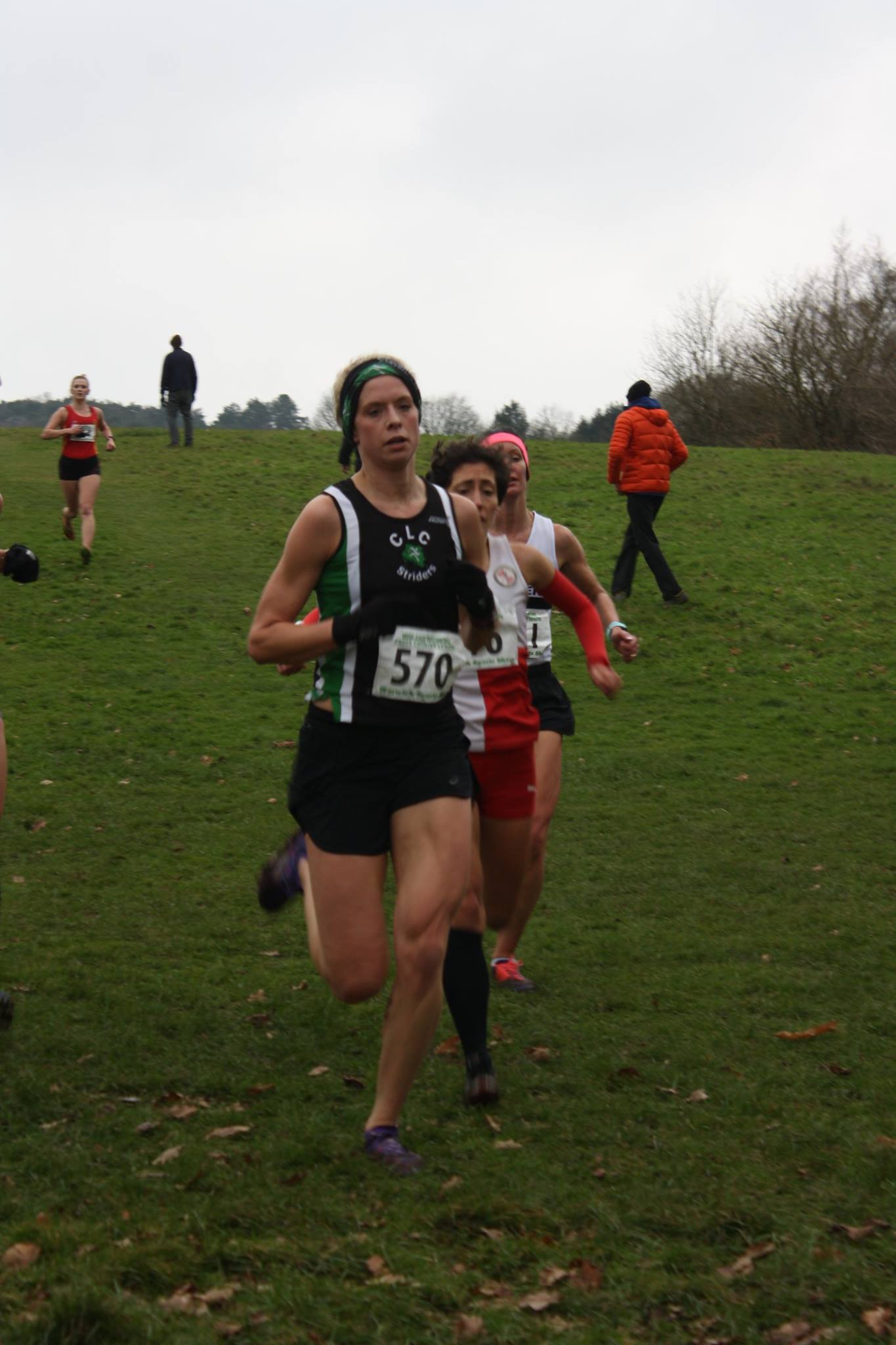 Once again, the Striders ladies turned in some great performances, even without some of their stalwart runners. Finishing in 20th place overall and as the 8th senior lady, Karlien Heyrman continued to shine, bringing the team home in a very fast 28:30. Hot on her heels Helen Knight finished 25th overall as the 13th in the Masters category in 28:41. Next home were the two vets Amanda Steer and Amelia Mullins, finishing in 38th and 43rd overall as the 19th and 23rd in the Masters in strong times of 30:20 and 30:47 respectively.

Laura Fletcher finished 55th overall as the 20th senior lady in 32:22 and Nicola Weager was 60th overall and 22nd senior in 32:37. Last for the club on the day, but not least, Cerys Jones put in another solid performance in her first season with the club finishing in 101st overall and 63rd in the Masters category in a time of 36:06.
On the day the ladies seniors team was 5th and the masters finished in 4th, meaning that CLC ladies are now lying in 3rd place overall in the league, with the masters in 4th overall – meaning there is everything to pay for in the final race of the season.

After cheering on their team-mates, it was then the turn of the men, who had turned out in great numbers, with almost three complete teams on the day. 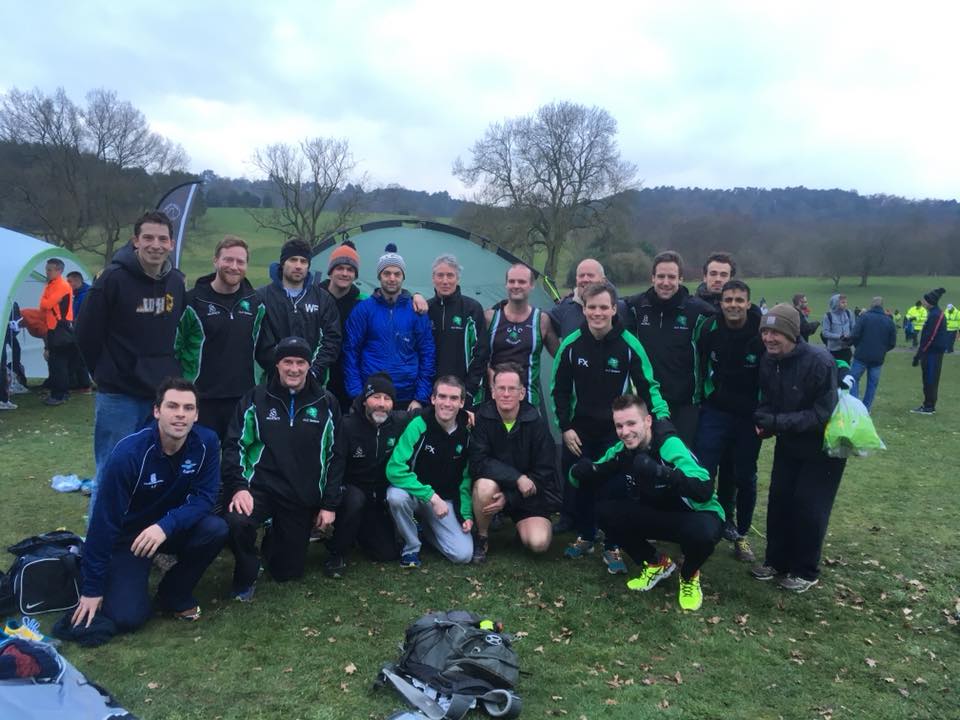 After his superb 10k PB (32:03) in Telford just a week before, Will Ferguson brought the team home in 3rd place overall in a cracking time of 34:35. Once again, he was followed home by the incredibly strong Iain Porter in 15th place and a time of 35:50.

On the day the CLC men’s A Team finished in 9th place and the B Team in 11th. Overall in the League, the men’s A and B team lie in 9th place with just one race to go.

The final Birmingham league fixture sees CLC Striders host teams from all over the Midlands up the National Star at Ullenwood on Saturday February 10th.