Saturday 2 December saw the Striders Men’s and Ladies teams make the short trip north to Stratford upon Avon for the second race in the Midland Cross Country League Division 2, held over the rolling parkland at Clopton Park on the edge of the historic town.

On a grey, drizzly and misty afternoon, both teams battled hard to win some hard-earned results over what is surely one of the best cross country courses around. Not only does the course boast some testing climbs and descents, but it is peppered with grassed over tree roots and ridge-and-furrow undulation, making it hard to get into a rhythm and requiring total concentration, grit and determination. 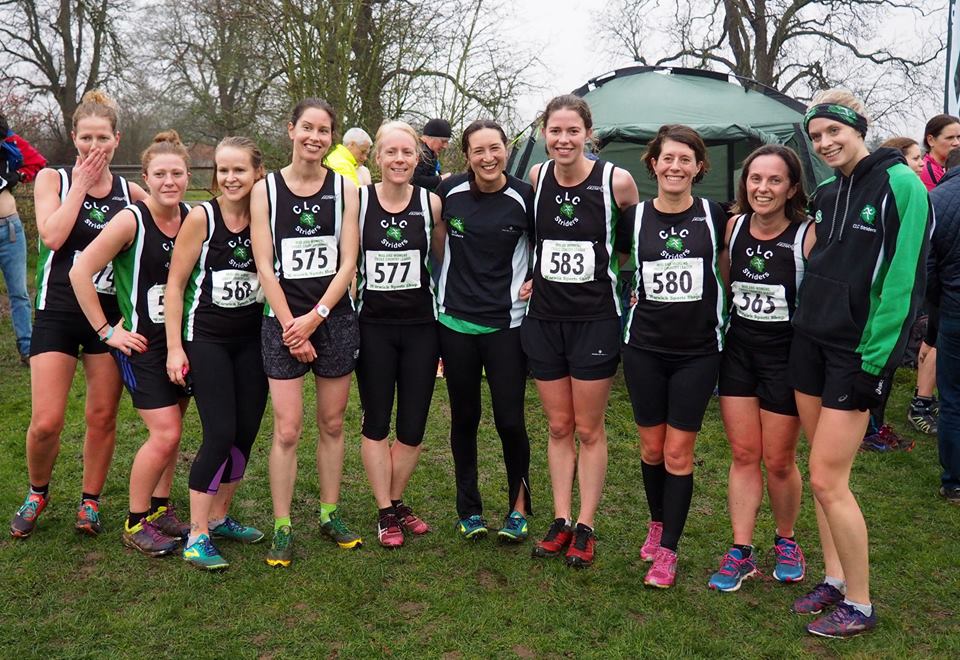 Overall, the CLC Ladies maintained their impressive 3rd position in the division. 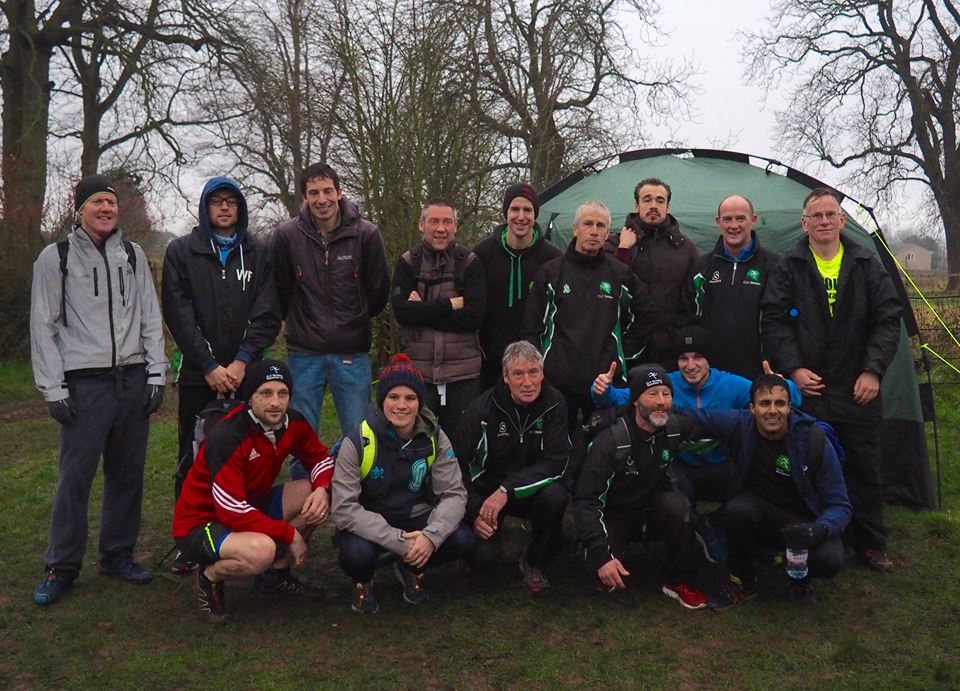 And then it was the turn of the men, who were led home in 9th and 15th places by Will Ferguson and Iain Porter in 36:35 and 37:14 respectively. On a course with so many ups and downs and twists and turns, Fergusson struggled to really open out, while Porter (with his club nickname of The Mountain Goat) thrived over the hilly terrain.