Armistice Day saw CLC Striders venturing further afield to compete in the first fixtures of their Midlands League Cross Country competitions. The ladies team travelled to Counden Park in Coventry for a race organised by Northbrook, Massey and Sphinx running clubs, and the men journeyed to the National Sports Centre at Lilleshaw as guests of Telford AC. 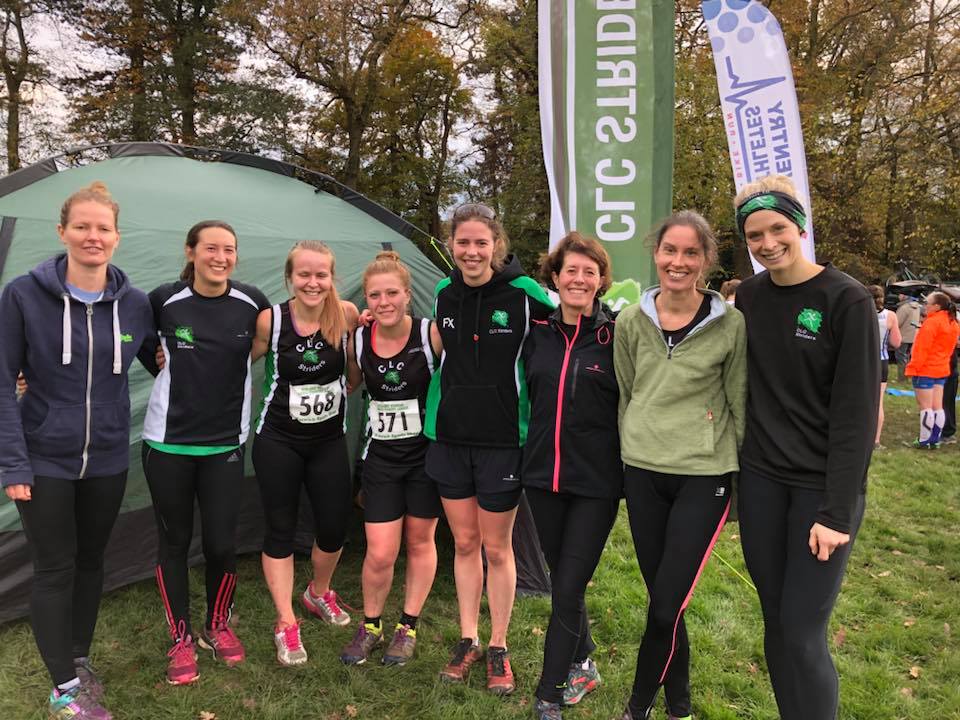 Once again, the CLC ladies signalled a clear mark of intent for the season in the Midland League, achieving 3rd position in the masters team competition and 4th place in the overall team standings – a very strong first performance in this highly competitive league. 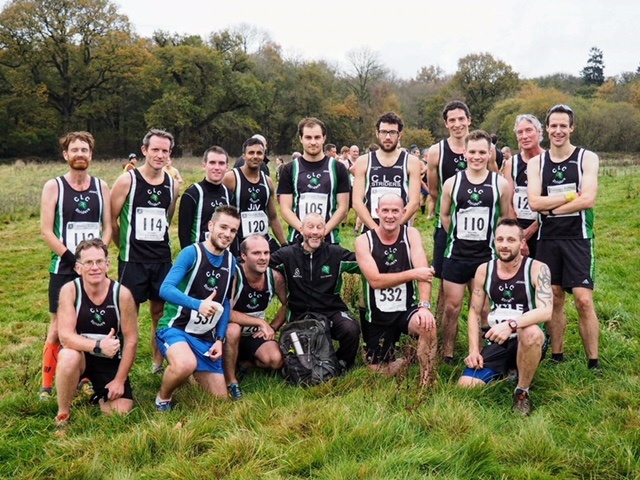 Meanwhile, in the men’s race over in Telford, a near-record turnout for the club for a Midland League event saw some strong performances and a solid team start. Most notably, club talisman Will Fergusson earned a hard-fought 4th place in a time of 30:19. And he was followed home with a top-twenty finish from Iain Porter in 13th place and a time of 31:50.

Next came a duo of top-100 finishers: Tom Kabala in 78th in a time of 34:02 and Sam Baylis, coming back from injury, finishing in 81st in a time of 34:08. Fifth finisher for CLC was Jon Howes in 107th place and a time of 35:11. And sixth scorer for the A-Team was Greg Chilton, competing for the first time after persistent shin problems and earning 126th place in a time of 35:47.

In the overall team standings, the CLC A-Team registered a strong 9th place, with the B-Team earning 8th position. All in all, a really strong start in the highly competitive Midland League for the Striders men.