Once again hosted by Spa Striders, the second fixture of the Midland League Cross Country season for the CLC Striders Ladies and Men’s teams took place across the testing terrain of Clopton Park in Stratford on Avon. After weeks of rain, race day came after a few dry days, but the ground was still muddy and heavy going.

In their incredibly strong Division One, the ladies achieved 3 top-50 placings on the day and 13th place in the team competition overall. Liza Barry was first home in 31st place and a time of 29:29. Liza was followed home by the dynamic duo of Karlien Heyrman and Helen Knight, this time only a second apart in 43rd and 44th place and 30:26 and 30:27 respectively. Fourth home for the team scorers was evergreen Amelia Mullins in 81stplace and a time of 32:35. Fiona Brady-Miller finished in 90th place and Rachel Vines in 102nd. 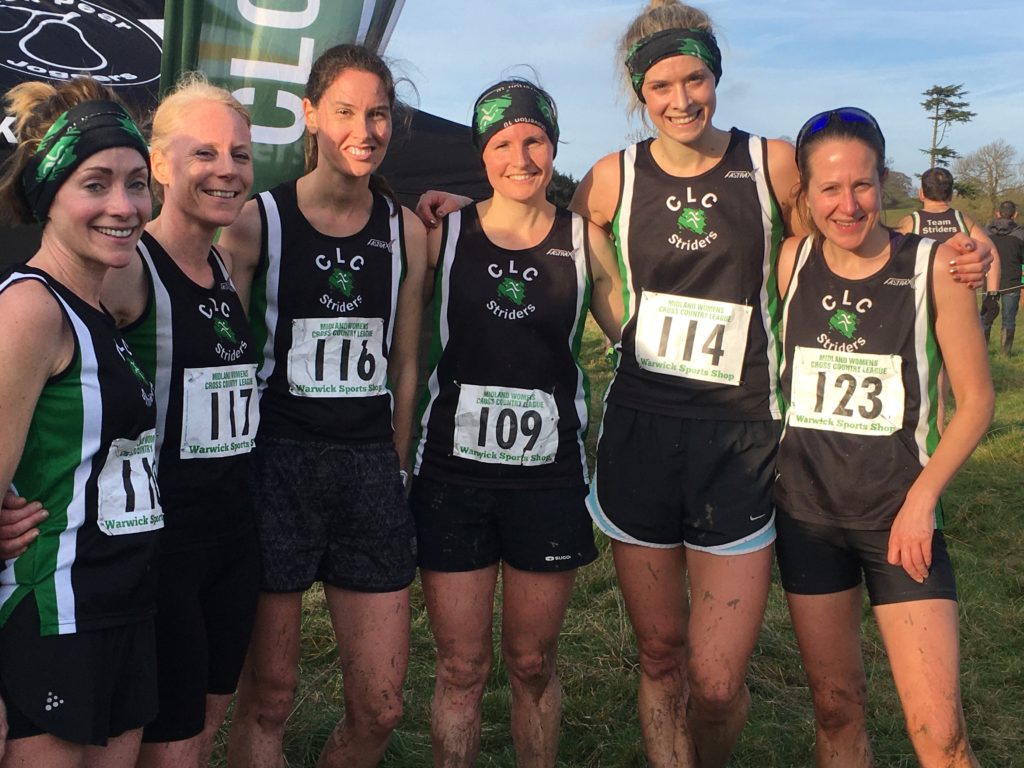 Meanwhile, in Division Two, the men once again registered all their A-team finishers insider the top 100 for a 9th place overall in the team standings on the day.

The B-team finishers were Will Pearce in 116th, Eoin McQuone in 143rd, Richard Symonds in 160th, Javid Norat in 172nd, Nick Ledwold in 179th and Tim Brock in 197th. The remaining men completing the grueling course were Andrew Gage, Bradley Coates and Joel Freeland. 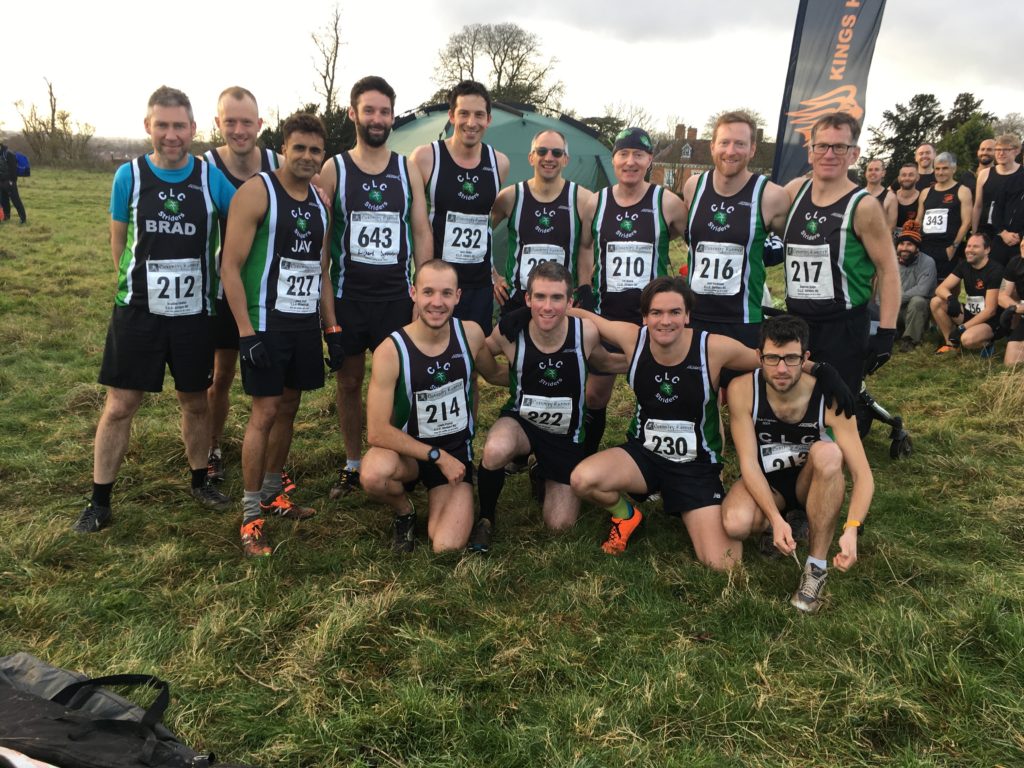