Just when you would be forgiven for thinking it couldn’t get any wetter or muddier this winter, the CLC Striders ladies and men’s teams set off for Race Day 3 of their respective Midland Cross Country League fixtures to slog it out over the sodden ground.

In the ladies race, in the highly competitive Division 1 tier, Liza Barry once again came home first for the team as 21st overall and 2nd in her Masters category. She was followed home by Helen Knight in 44th overall and 6th in the Masters.

Rachel Vines was 62nd and the fourth team scorer was Amelia Mullins in 77th place. Fiona Brady-Miller came in 90th place. Nicola Weager was 96th and Sarah Wilson was 119th. Despite missing the in-form Karlien Heyrman, the ladies finished in a very respectable 11th place overall in the team placings. 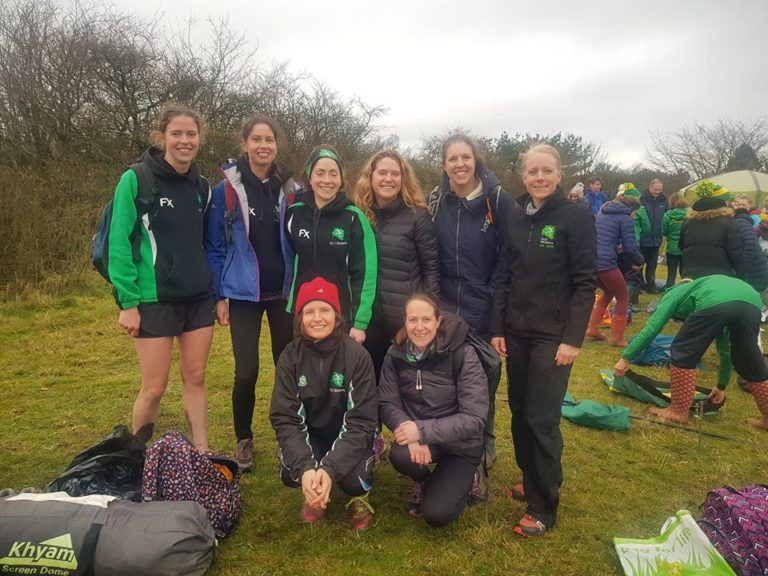 Meanwhile, the men lined up at the start of the 3rd Men’s Division 2 race of the season at Coombe Abbey Park in Coventry for what they thought would be a flat, fast race.

But, after a fast start it soon became apparent that the torrential rain of recent days had created a completely different challenge as large sections of each lap had turned into deep, sticky mud. Adding to this, a strong wind and a flock of sheep in the line of racing made things even more interesting.

Rising to the challenge, and against a very strong field, the CLC Striders A team finished in 13th position on the day, with the B team in 11th, leaving Striders in 10th position in the league with one race to go.

Individually, Will Ferguson was first home for Striders in 14th place, followed by Iain Porter in 55th place, Tom Kabala in 64th and Dan Bazzard in 93rd. The A team was completed by Paul Lockyer in 128th, closely followed in 130th place by Rich Symonds in an excellent performance that marks his continued progression as a real talent across the country.

Eoin McQuone was first to finish for the B team in 175th place, closely followed by the rapidly improving Nick Ledwold in 180th and Javid Norat in 183rd place, both in their first season running cross country for the Striders. Super-vet David James defied the conditions – and his 70 years – to glide across the mud into an amazing 185th place overall. The team was completed by Tim Brock in 190th and Andrew Gage in 212th, with Hedley Phillips, coming back after injury, finishing in 231st place. 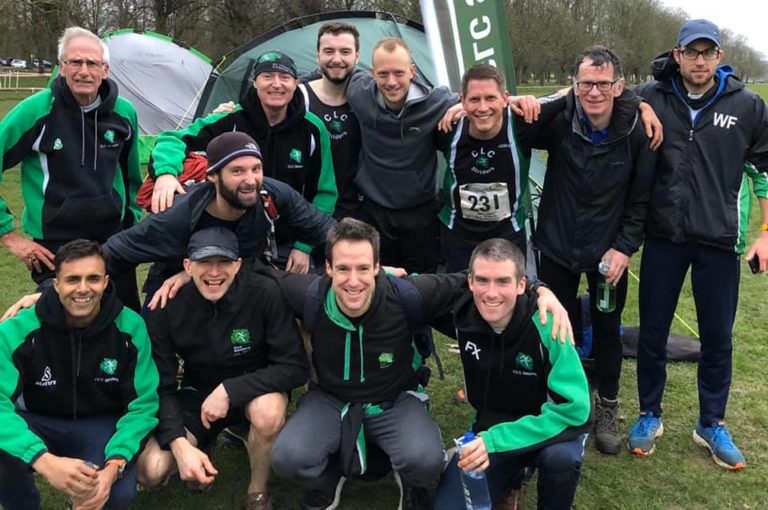