With temperatures having lifted, but with wind and squally showers to contend with, CLC Striders Ladies and Men’s teams turned out for the fourth and final races in their respective 2107/18 Midland League Division Two campaigns on Saturday 10th February.

The ladies journeyed north to compete in Wolverhampton, while the men welcomed clubs from all over the region to a race they devised and hosted themselves in the picturesque grounds of the National Star College at Ullenwood, just outside Cheltenham.

Outstanding team achievement of the day and season belonged to the women, earning promotion from Division Two to One with yet another stellar performance across testing terrain around Aldersley Stadium in Wolverhampton. 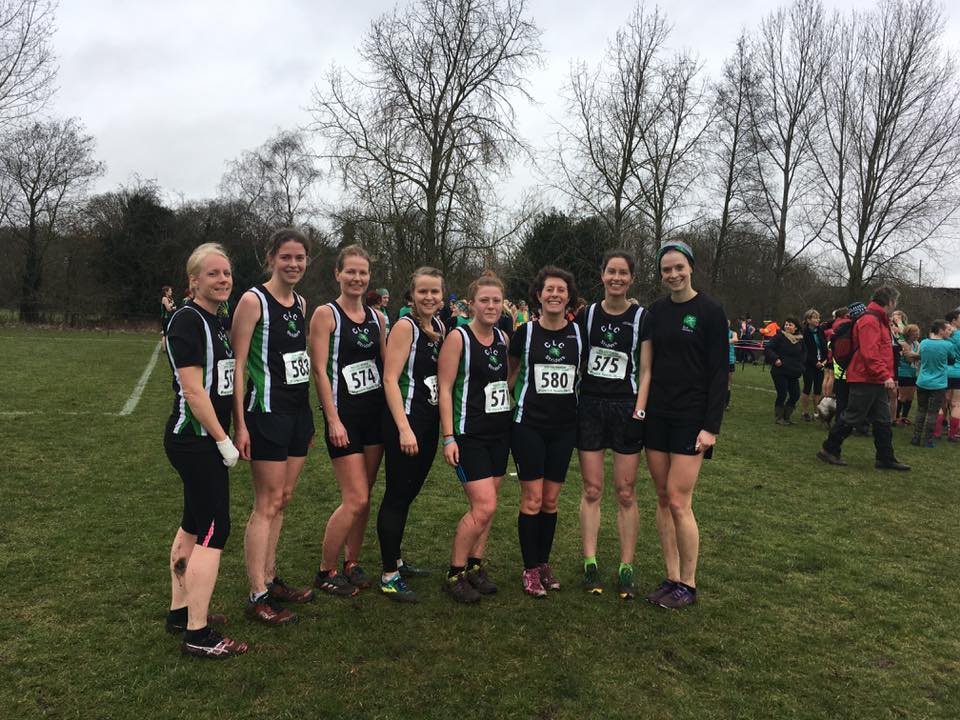 Completing her best season in the Midland League to date, the CLC Ladies were once again led home by Karlien Heyrman in 17th place as the 10th senior in a time of 25:14. 24th overall, Helen Knight finished 8th in the masters in a time of 25:59. She was followed closely by Amanda Steer and Amelia Mullins, 31st and 34th overall respectively, finishing 13th and 14th in the masters category in times of 26:56 and 27:16.

On the day, the ladies teams finished 2nd in the masters and 5th in the seniors. But all importantly, in both the seniors and masters, CLC Ladies finished the series of four races in second place overall, earning a richly deserved promotion to compete at the highest level next season (an achievement which demonstrates the club’s strength in depth, given two of their most experienced performers missed the season).

Meanwhile, closer to home, the men battled it out in their own race, held at Ullenwood. Once again, the men turned out in force, with three full teams competing on the day. 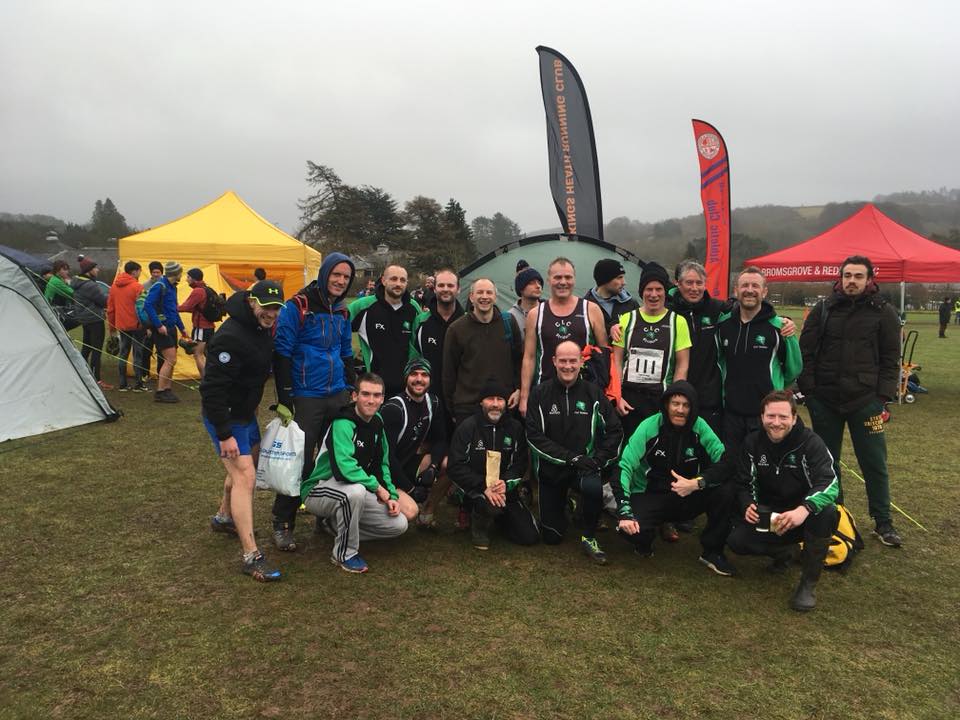 In other news, following their own road race at the end of January – The Staverton 10 – the club have been able to make a donation of £300 to LINC (The Leukaemia & Intensive Chemotherapy Fund) from the proceeds.