In the first cross-country fixture of the season, CLC Striders turned out en masse to represent their club. In breezy and balmy conditions, the women and men did well in their first test away from the road and track for some months. Club teams were gathered from all over the region to take part and the fields were sizable and featured some quality athletes.

In the senior ladies race Karlien Heyrman – beginning to return to her best – brought the Striders home with a 25th place finish and a time of 25:19. 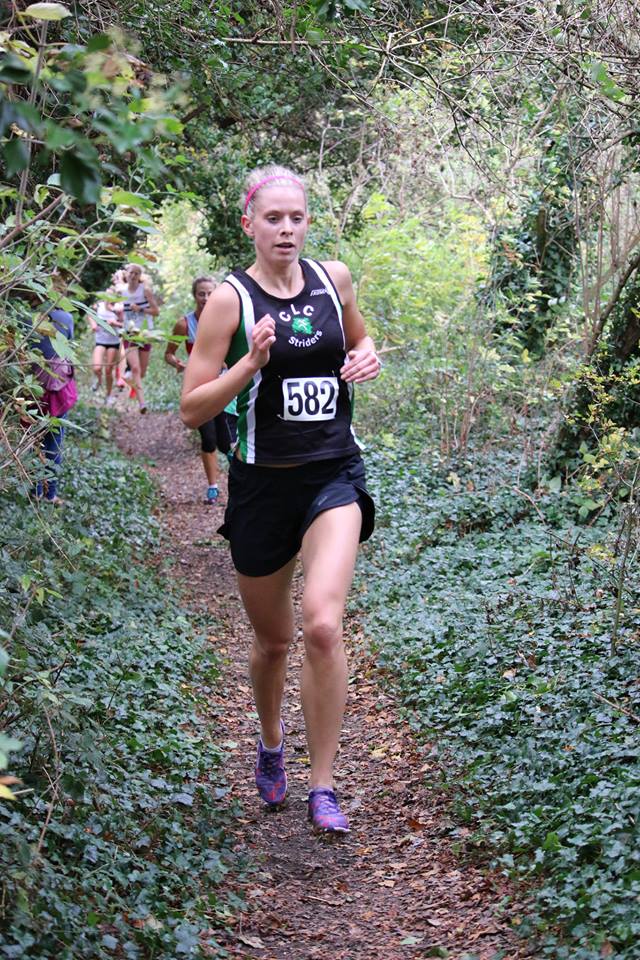 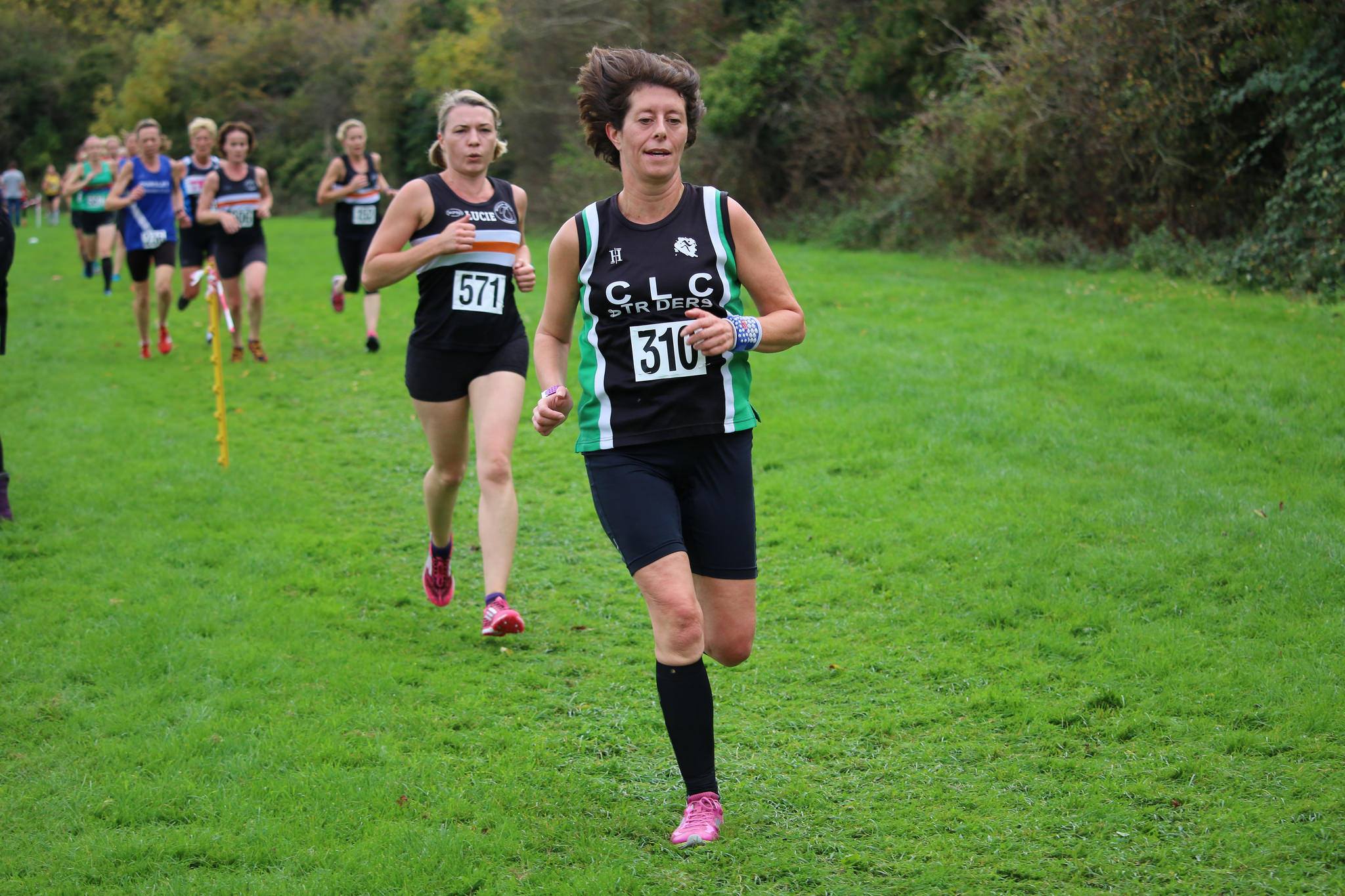 Recovering from a virus, Amelia Mullins was 62nd in 27:27 (and 6th in the LV45 category). Making a welcome return to racing with the club, Helen Howes was 77th in 28:11 and debutante Natalie Burfitt was the sixth A-Team finisher in 82nd place in a time of 28:46.

Meanwhile, in the men’s race, just one week after becoming a father for the first time, Will Ferguson stormed home to a convincing win in a time of 28:39 across the 5.5-mile course. 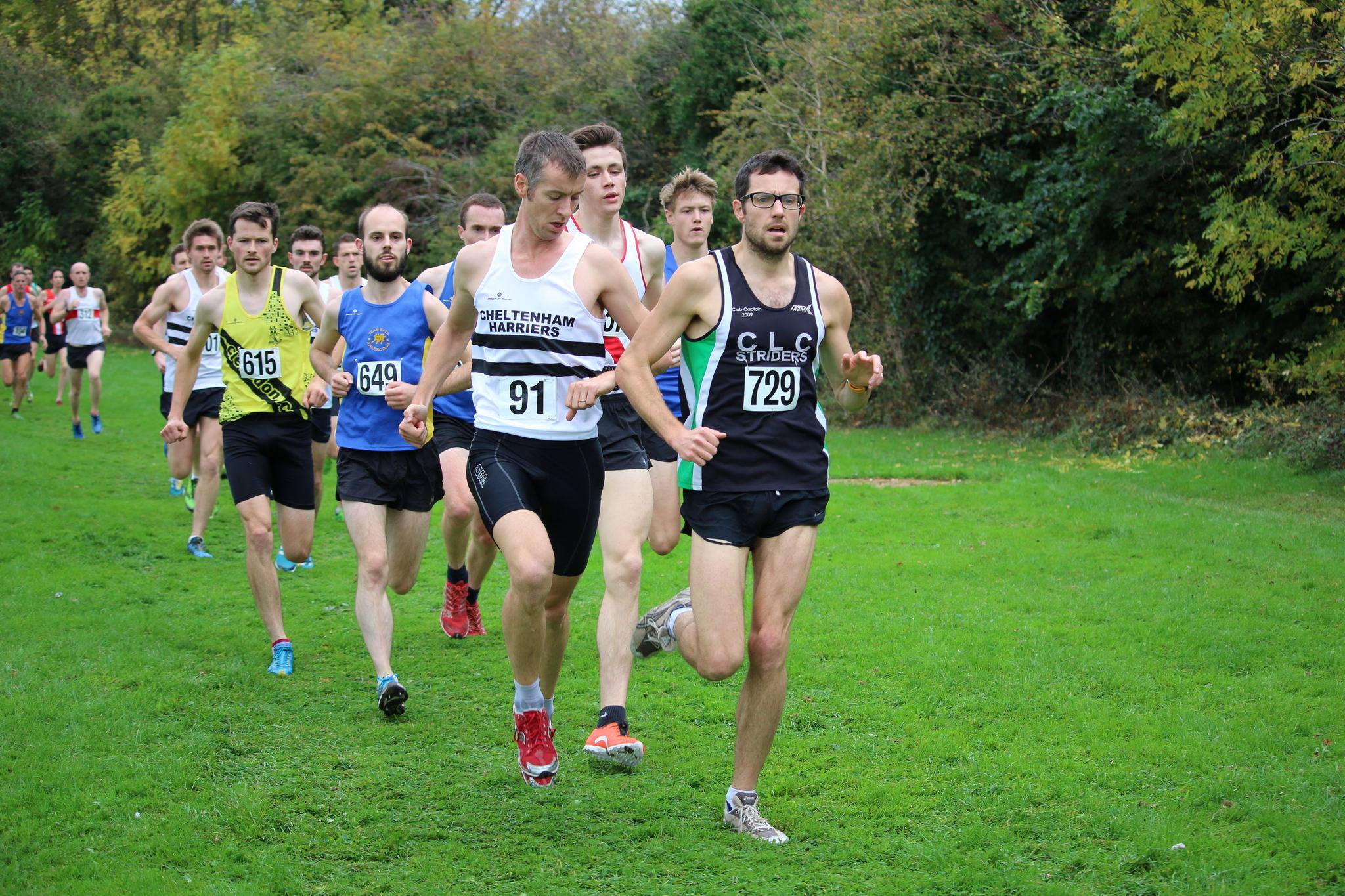 He was followed home by Tom Kabala in 56th in 33.18 making a great debut appearance for the club across the country, with Mark Fuller, also making his cross-country Striders debut, close behind in 58th position in a time of 33.21. The ever-reliable Charles Goodwin finished in 62nd place as the fourth MV50 in a time of 33.31, with Tom Vickers and Paul Northup making up the A team scorers finishing virtually neck-and-neck in 72 and 73 place respectively, in 34:11 and 34:12.

Running separately, David James bagged a strong second place in his MV65 age category in a time of 29:17 over the shorter course. 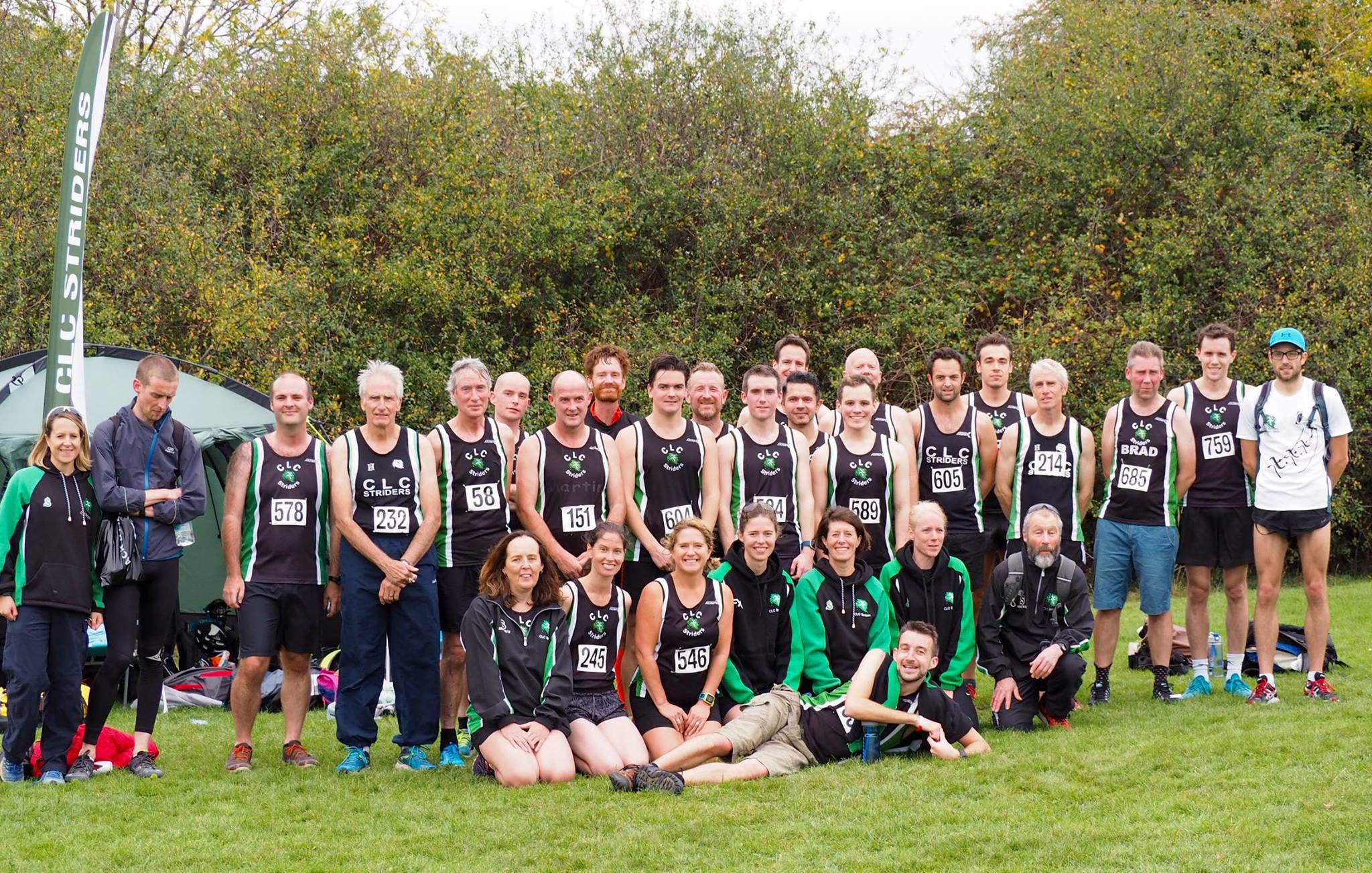